A Brief Overview Of The History Of Italian Furniture 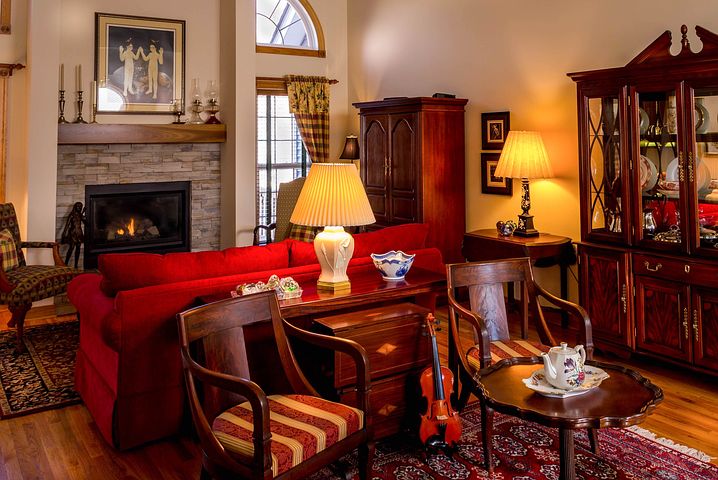 If you want a sofa or chaise lounge with a sense of class, luxury and sophistication, then Italian furniture is the style you should be pursuing. In the world of fashion, interior design and exceptional household items, the home of Rome has always been held in high regard. While other modern styles thrive before failing, the appeal of this style is yet to wane. In fact, its unique style and aesthetic continue to grow in popularity across the world.

If you’re thinking of replacing your living room sofa or recliner with beautifully crafted Italian furniture, then here’s everything you need to know about what you’re investing in.

In its early formations, archetypal Roman adaptations drew heavily from the architectural qualities of Greek designs. They often used bronze and wood for the overall structure, which were methodologies embraced by contemporary designers. The most significant philosophical change in culture and interior design took place in the 15th century – the Renaissance, and this had a substantial effect on the construction of this type of work during that period.

The 16th and 17th centuries saw traditional processes altered even more, as Italian furniture became increasingly inspired by Middle Eastern cultures. Designers blended mythological figures into the pieces, while the baroque style brought further changes, including the use of elaborate carvings gilded with gold or silver leaf.

When the 18th century rolled in, Italian furniture had transitioned into embracing more modern elements from both empire and neoclassical philosophies. The baroque curves were soon replaced by geometric specificity, and rich colours soon returned to more neutral, unassuming palettes. The 18th century saw the French ascertain their dominance over the industry, while craftsmanship remained a crucial component of the process.

Since the beginning of the 20th century, Italian furniture has ebbed and flowed significantly. Designers struggled with the prospect of balancing their commitment to classical elements, while seemingly embracing modernism and new-found creativity. The rise of Gio Ponti during the 1920s, however, allowed the industry to adopt its elegance, sophistication and refinement while bringing modern creativity.

The fall of fascism following the end of World War II ushered in a period of the avant-garde, which can be characterised as embracing experimental themes across artistic mediums. Designers began shifting from smaller-scale, niche production to industrial production lines, and mass-made outlays. Since the 1970s, several well-known designers emerged from renowned fashion houses, like Versace, Prada, Gucci and Armani. These designers continue to command a massive amount of respect in the industry.

What are some of the styles we can see today?

Because of its extensive history, Italian furniture is a diverse range of styles. Contemporary aesthetics are generally preferred by younger crowds, primarily because they are unassuming and more minimalist. For older generations, the classic styles are incredibly popular, mostly because of the precision of their construction. The pieces are often made from sesame wood that has been stored for several years and is exposed to various types of weather. Because of this process, classic pieces are generally more expensive; however, they’re also more durable. The work should retain its glow and shine for many years to come, meaning it can be passed down from generation to generation. You can even get modern Italian furniture amalgamated with more classic elements. Indeed, you can even get tabletops and desks with a gold border.

So, if you want to invest in a fantastic new piece of Italian furniture, it’s certainly worth researching want you want and why. Whether it’s classic or modern, this type of interior design has cultivated a rich and evocative history. 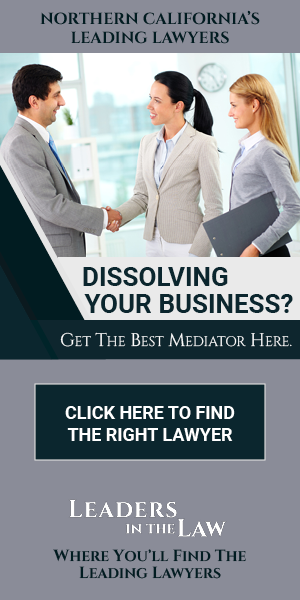 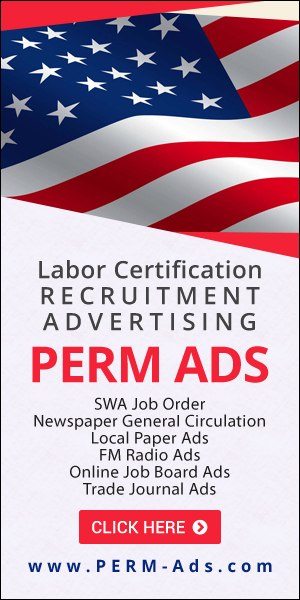